Businesses have long been advocating for more flexible migration laws to accommodate for labour shortages in regional areas – and it looks like the Government is listening. As part of its focus on alleviating population pressures in Sydney and Melbourne, various regional migration agreements are being fast-tracked across the country. Read on for updates on Australia’s regional migration agreements (otherwise known as Designated Area Migration Agreements or DAMA’s) which could offer permanent residence in regional Australia.

The Northern Territory Government has recently signed a second Designated Area Migration Agreement (DAMA), which came into effect on 1 January 2019 and will be in place for the next five years. The agreement will enable employers to engage overseas workers in the Territory under a much broader range of occupations for the Subclass 482 Temporary Skills Shortage Visa. The Northern Territory’s previous migration agreement only applied to occupations in the childcare, tourism and hospitality industry, whereas the new agreement recognises 117 skilled and semi-skilled occupations and offers permanent residence pathways to attract more people to live and work in the region. Occupations on the skilled occupation list range from cooks to family day care workers to motor mechanics.

Northern Territory agricultural businesses have however protested against their inability to use the agreement to attract and retain workers under occupations such as ‘farm hands.’ Overseas workers may also be eligible for cash incentives of more than $15,000 over five years to move to the Northern Territory to work in ‘high priority jobs’ as part of the Northern Territory’s Population Growth Strategy 2018-2028.

The Government has also recently signed a five-year migration agreement for Victoria’s Great South Coast region, which will allow employers to sponsor overseas workers for occupations not available under standard visa arrangements, with some concessions for English language requirements and salary levels. The agreement will mainly assist businesses in the agriculture and hospitality industries facing labour shortages in the area. Similar to the Northern Territory migration agreement, DAMA visa holders will be provided a pathway to permanent residence.

The Government has made significant progress to establish a migration agreement in the Pilbara region to address labour shortages in the hospitality, childcare and administration sectors. The proposed agreement will provide concessions to the criteria to engage overseas visa holders on a Temporary Skills Shortage (TSS) 482 Visa for several occupations, including childcare workers, teacher’s aides, waiters, office managers, book keepers, sales assistants, commercial cleaners and livestock farm workers, with further occupations under negotiation. MP Federal Member for Durack, Melissa Price believes the Pilbara Migration Agreement could come into effect as soon as the next few months saying, “the main elements are already in place.”

The Commonwealth has signed a DAMA with the Kalgoorlie-Boulder region in Western Australia to allow businesses to access 500 overseas workers per year across 73 different skills in the mining, engineering, construction, childcare and health industries. The migration agreement is set to increase the City of Kalgoorlie-Boulder’s population by 10,000 people within a few years.

A five-year agreement has been signed for regional South Australia to allow businesses to sponsor up to 750 overseas workers per year in 114 different skills. An Adelaide City Technology and Innovation Advancement Agreement has also been signed, opening up opportunities for 300 migrants in 60 different occupations to work in the designated area.

The Government is also currently in discussions with several other regional councils experiencing skill shortages including Cairns in far North Queensland and the Orana region in central New South Wales. We will continue to keep you updated on these developments as further information comes to light. 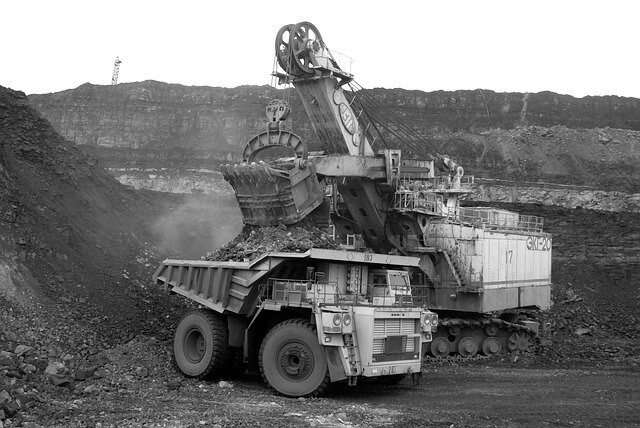 Permanent Residence in regional Australia | How Interstaff can assist you

Employers will still need to provide evidence of their inability to employ a suitably skilled and experienced Australian to fill positions before employing an overseas worker under the regional migration agreements. Our migration agents regularly assist businesses across Australia with migration solutions for their operations in regional areas, as well as people wishing to migrate to Australia on a regional work visa.

To understand whether engaging overseas visa holders under a migration agreement would be suitable for your business, we encourage you to contact our Registered Migration Agents on +61 8 9221 3388 (or National Free Call 1800 449 858). We can also help you understand if you are eligible to migrate to Australia on a regional work visa. Contact our team of migration agents for a visa assessment at [email protected]