Have you been an Australian permanent resident for at least one year? You could be eligible for Australian citizenship before 1 July 2018. 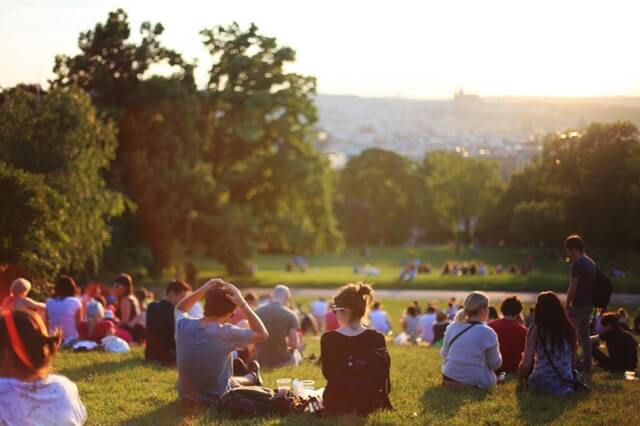 After months of parliamentary discussion on whether the proposed citizenship requirements will be retrospectively applied, the Government has decided that any citizenship applications received on or after 20 April 2017 will be processed under the current citizenship legislation until 1 July 2018.

It’s clear that the proposed changes may make it more difficult to apply for citizenship from 1 July 2018. We therefore encourage those who have been permanent residents for at least a year to find out if they are eligible for citizenship under the current legislation and if so, to apply without delay.

The new citizenship requirements have been heavily contested in the media and received significant opposition in the senate. While it has been confirmed that new citizenship legislation will be in effect from 1 July 2018, it is possible that further amendments are made before they are passed as law. We will keep you updated on any developments as they arise.

If you are interested in becoming an Australian citizen and you have been a permanent resident for at least one year, find out if you are eligible for citizenship with our free visa assessment. Or speak to a migration agent on +61 8 9221 3388 (or National Free Call 1800 449 858) or by email at [email protected]

Department of Immigration and Border Protection