Could your English skills get in the way of Australian citizenship? 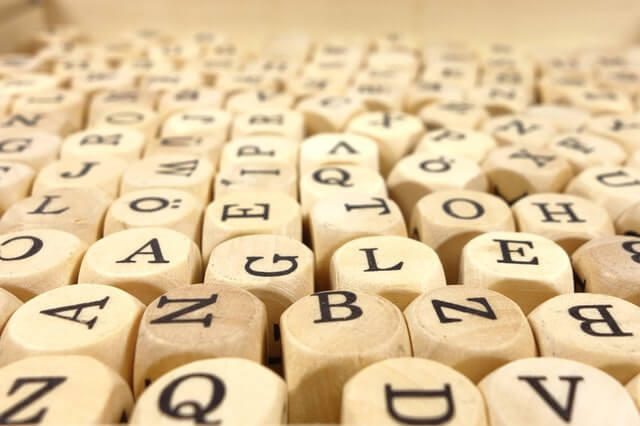 Becoming an Australian citizen is a dream for many migrants – but for those struggling with English as a second language, higher English requirements could become a barrier to obtaining Australian citizenship if the new laws are passed.

Currently, applicants don’t need to pass an English language test but those who are able to pass the citizenship test are considered to have the fluency requirements to achieve a Level 4 under the International English Language Testing Scheme (IELTS). The proposed English test requirements however, will require migrants to sit a stand-alone English language test, assessing their reading, writing and speaking skills in an examination format with limited time to complete each component, and achieve a more challenging Level 6.

To put this in perspective, the Australian Council of TESOL Associations has stated the Level 6 English was higher than the literacy levels of more than a quarter of Australia’s general population. Figures from 2012-13 showed at least seven million Australians were below this level.

The Senate committee has recommended that the English-language competency required for citizenship be re-considered saying, “The required standard should not be so high as to disqualify from citizenship many Australians who, in the past, and with more basic competency in the English language, have proven to be valuable members of the Australian community.”

It is understandable for Australia to aim to attract migrants with a competent level of English. However, as raised by the Senate Committee, ‘competent’ English would be very different for someone working at the Sydney Fish Markets, compared to a lawyer addressing a case in a court room. To place the same English competency standards on all migrants may unfairly deny citizenship to those who make a valuable contribution to society but are unable to meet the English requirements.

Recently in the media, a Level 6 in English competency has been likened to scores required to enter university. While good English is important for migrants to be able to integrate into Australia’s way of life, the debate in parliament is whether ‘university-level’ standards of English are setting the bar too high.

Today Immigration Minister, Peter Dutton was asked whether he was prepared to overhaul the English-language test in an effort to reach a compromise. He told Sky News, ”Of course, we are flexible.” Dutton said the Government’s objective was to ensure prospective Australian citizens have a functional level of English and improve their language proficiency over time.

A Senate enquiry also recommended that migrants who became permanent residents before the announced changes on 20 April 2017 should not be forced to wait an extra three years before applying for citizenship. Another recommendation was made for the Government to reconsider a proposed two-year ban for three failed attempts at the citizenship test.

Find out everything you need to know about the proposed citizenship changes here. Or click here to understand what to consider if would like to apply for citizenship while the laws have not yet passed.