Indians found to be Australia’s most highly educated migrants 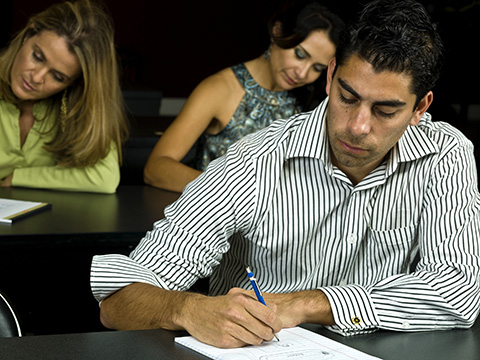 The SBS recently reported an analysis of figures from the Department of Immigration and Border Protection’s documents, which show that 54.6% of migrants from India hold a Bachelor’s degree or a higher educational degree. The figure is three times more than Australia’s national average of 17.2% reflected in the 2011 Census.

The figures were analysed by the Editor of Melbourne’s Pechchan Newspaper Uman Amin, who also stated this was the highest ratio among Australia’s twenty largest migrant communities, with America coming second with 52.2% having a Bachelor degree or higher qualifications.

Indians have consistently remained one of the most educated migrant groups in Australia since the 2006 census.

Hear more about Australia’s Indian migrant community on the SBS podcast on the SBS website, or find out more about general skilled migration.