Following the 2019 Federal Election, we now have greater certainty of Australia’s immigration policy directions over the next three-year Government term. Prime Minister, Scott Morrison will continue to lead the Australian Government and immigration policy changes that were previously announced under his direction are likely to progress. This includes a focus on regional migration, a lowered annual migration rate, greater availability of migrant support programs and an increased budget for ‘congestion-busting’ and infrastructure upgrades in capital cities.

As per Australia’s Population Policy announced by the Government in March 2019, the nation’s permanent migration intake is now capped at 160,000 people each year over the next four years. The figure formally reduces the annual number of permanent residence visas by 30,000 places and brings planning levels close to actual levels of intake. 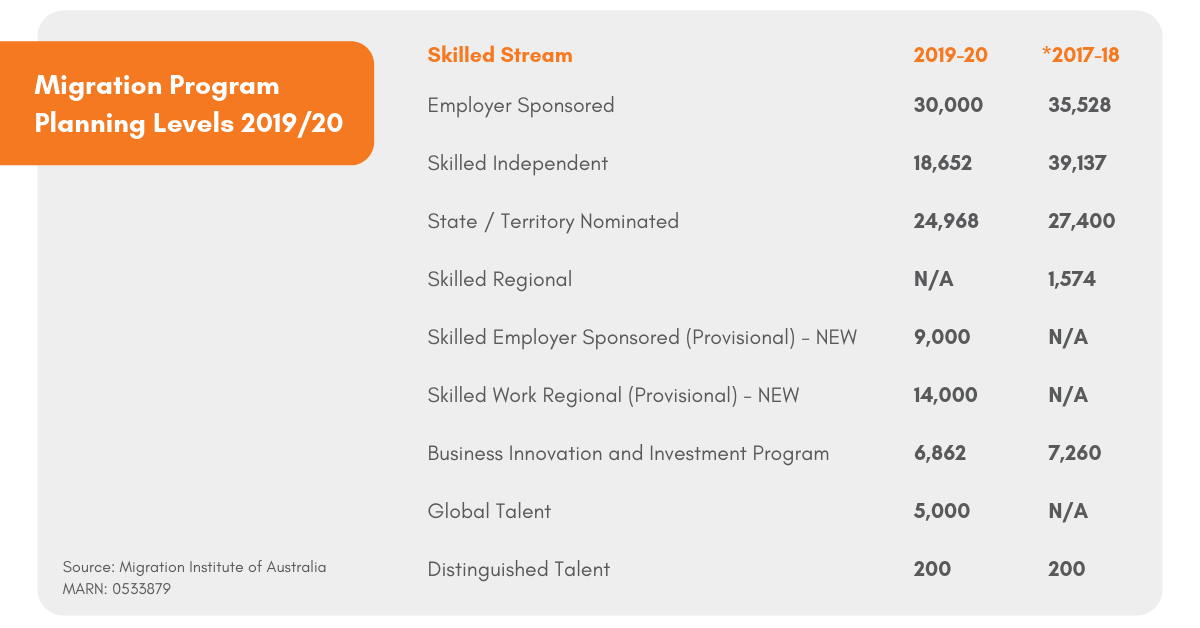 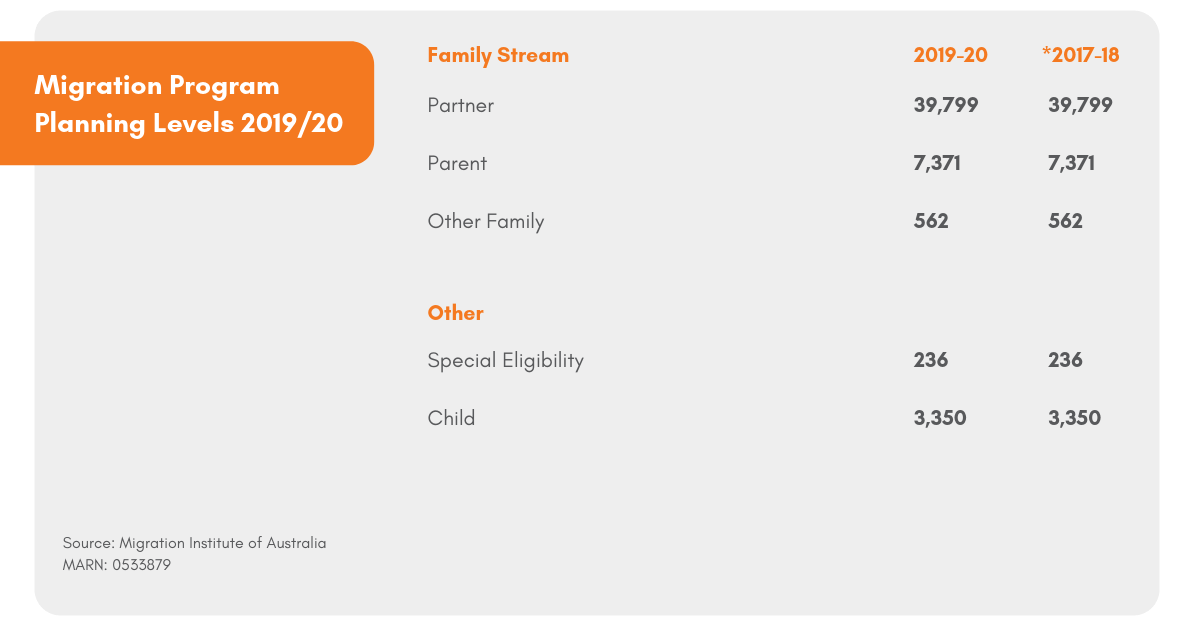 *The Department of Home Affairs’ 2018-19 statistics are not yet available.

Migrants will be encouraged to settle in regional areas that require certain skills and expertise. Regional initiatives will involve:

As part of its election campaign, the Government promised it would deliver several programs to facilitate cultural integration among migrant communities. Some of the initiatives include:

As announced in the 2019-20 Budget, the Government has quadrupled the Urban Congestion Fund from $1 billion to $4 billion. Infrastructure investment has also increased from a spend of $75 billion to $100 billion. The Federal Government will work more closely with State and Territory Governments to match infrastructure with local population needs. Works will include:

Immigration Australia | How Interstaff can assist you

Interstaff will keep you updated on Australia’s immigration plans and how they may impact you. Our Registered Migration Agents specialise in skilled migration matters and would be happy to advise of your visa and sponsorship options. Simply contact our team of migration agents on +61 8 9221 3388 (or National Free Call 1800 449 858) or [email protected]