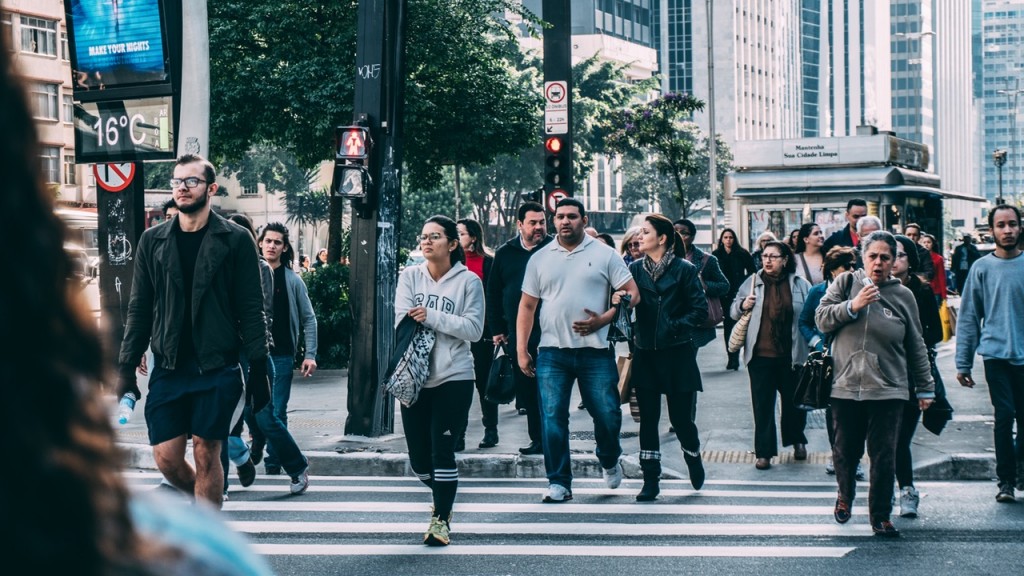 What this means for you or your business

The subclass 489 and 190 visas usually allow skilled workers to live and work in a designated state through nomination by the state government. If you have a skilled occupation that is in demand in a particular state, the respective state government may be interested in nominating their support for your visa application under General Skilled Migration (GSM).

However, as Queensland, ACT and Northern Territory state nominations have been suspended until 1 July 2017, skilled visa applicants applying from outside their chosen state or from overseas will need to either apply after this date or seek other options. Applicants based within these states can still apply for state nomination.

The suspension will cause delays to businesses based in Queensland, the ACT and the Northern Territory who are engaging skilled employees that require state nomination and who are applying from outside of their state or overseas.

The ACT and Queensland State Governments have advised that a new list of eligible occupations for skilled migration will be announced in the new financial year.