The leaked papers were prepared for a meeting between the Department of Social Services and the Department of Immigration and Border Protection and state how the Turnbull government hopes to save money by delaying welfare and benefits to migrants, such as social security payments which become accessible once permanent residents are granted Australian citizenship.

The changes would involve the creation of a new category of migrants, referred to as ‘provisional migrants’. If the changes were to go ahead, moving existing visa holders to the new category would make it more difficult to obtain a direct pathway to permanent residence and subsequently, Australian citizenship.

“This proposal has the potential to fundamentally change access to social security payments for newly arrived migrants, who already serve a waiting period before access to government services,” the document notes.

The leaked papers also discuss the national security committee and cabinet discussions over the proposal’s potential flaws. It warns that reduced access to social security could be in breach of international obligations and that the reforms could create double standards by treating migrants differently to Australian-born residents. It also questions whether the savings will be as significant as The Department of Immigration and Border Protection expect.

The leaked papers seem to confirm Interstaff’s concerns that the Australia’s permanent skilled migration rules will be tightened as part of The Department of Immigration and Border Protection’s proposed overhaul of Australia’s visa system.

Read our post on The Productivity Commission’s recommendations to the Australian Government, which include reducing the age limit for skilled applicants wanting permanent residence, and providing more points for the skills and traits of secondary adult applicants. 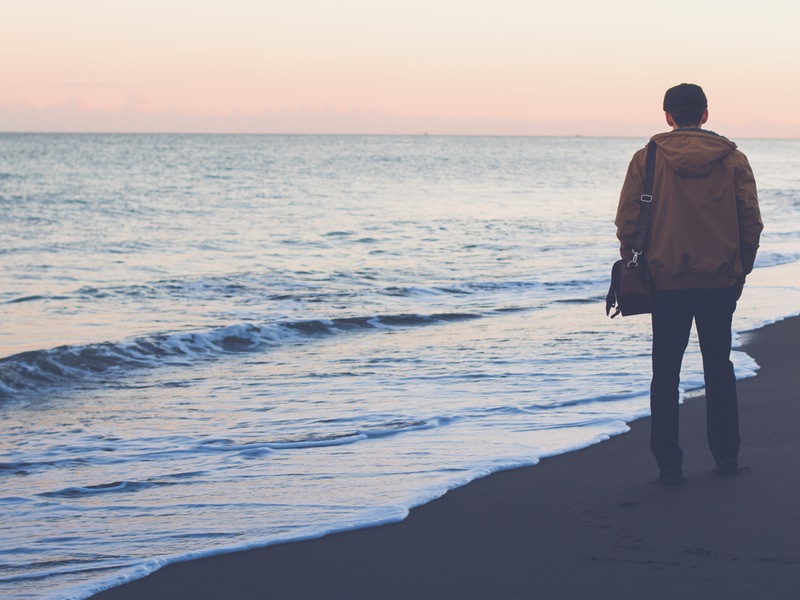